I've always loved Charles Reid's watercolors--so thought you might enjoy this too!
Posted by Kate (Cathy Johnson) at 9:24 AM 7 comments: 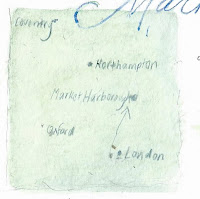 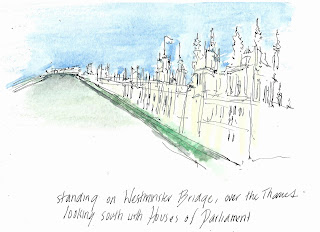 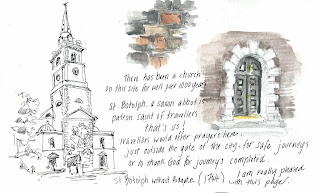 An Imaginary Trip To Greece - Come Join The Fun! 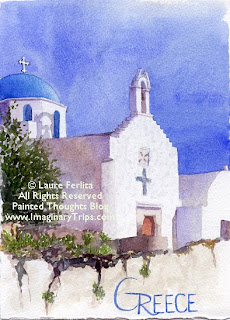 As I'm getting ready for an Imaginary Trip To Greece starting next Tuesday, October 15th, I thought I'd share some of the cool, fun facts about this country. In no particular order:


I hope you'll join me on this fall getaway and visit this beautiful country! To learn more, please visit here.

Please let me know of any questions you may have.

Laure
Posted by Laure Ferlita at 8:19 AM No comments: